Emilio Garcia was born in the winter of 1981 near Barcelona, Spain. He has a long career trajectory as freelance art director and visual artist. Since 1999 he has worked with such well-known international companies like Berlitz Kids, Hitachi, Diesel, Inditex, Metro, Vans or The North Face among others specializing in motion graphics and multimedia content. His work is published in Taschen Favourite Websites and Web Design Index Books.

Emilio, concerned with the digitalization of our society, saw his culture moving slowly away from the tangible. As reaction to this, he left his multimedia career and embraced the tactile. Drawn to the fascination of plastic, he started a new stage with the Secret Lapo Laboratories, a space for plastic experimentation, where he can give capacity to his artistic restlessness, far away from bits, clicks, databases and scripts. Out of this desire to make form with his own hands, the Jumping Brain viral was born. As his first independent project, the Jumping Brain has become an overnight sensation. 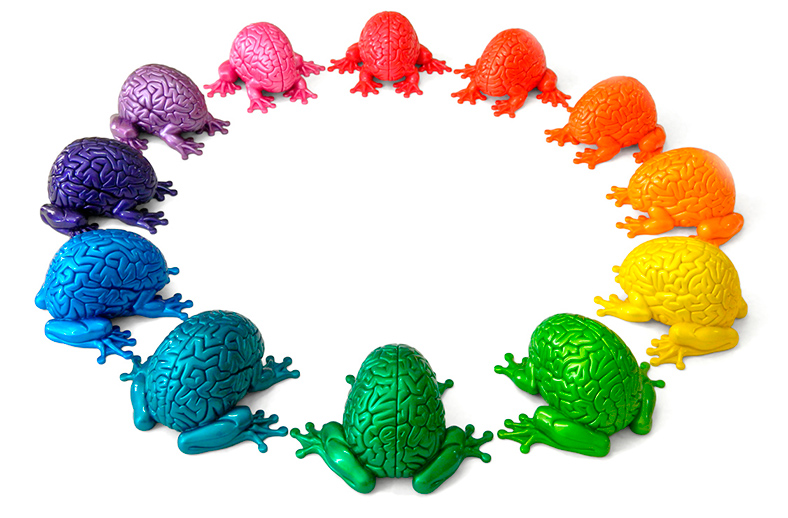 This simple idea with its clean, detailed design and a sense of whimsy has positioned him in the top tier of most select collectors. Completely manufactured by himself at the Secret Lapo Laboratories, the Jumping Brain has exceeded Emilio's wildest expectations, receiving mass worldwide coverage in several media, including press and TV, and overflowing production previsions.

PRESENT AND FUTURE
Now Emilio' sculptures are currently being exhibited in art galleries, art fairs and museums throughout North America, Europe and Asia. Due his artistic growth and budding success, Emilio is also involved in all sorts of neuro-urban merchandising, from Art Toys to skate decks, mugs, keychains, clothing and many more. 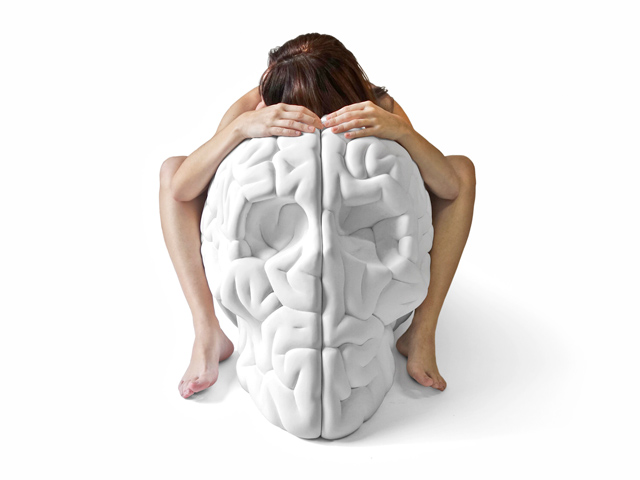 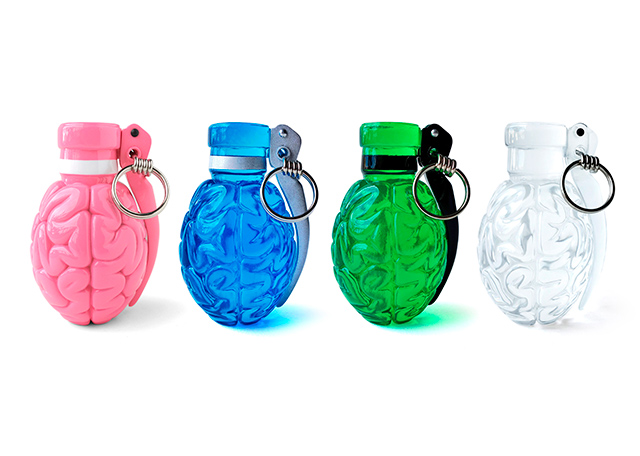 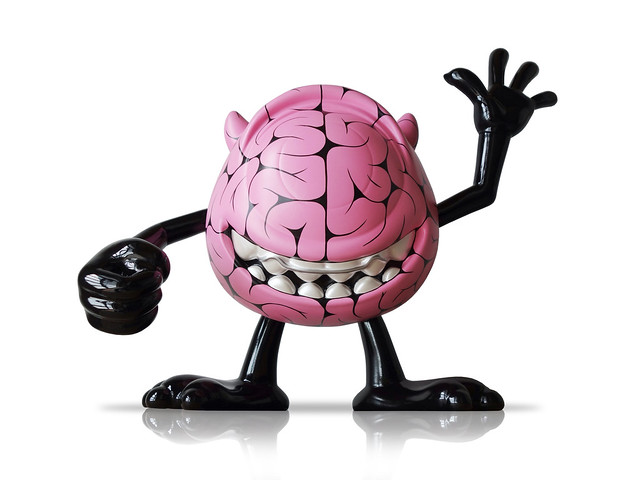 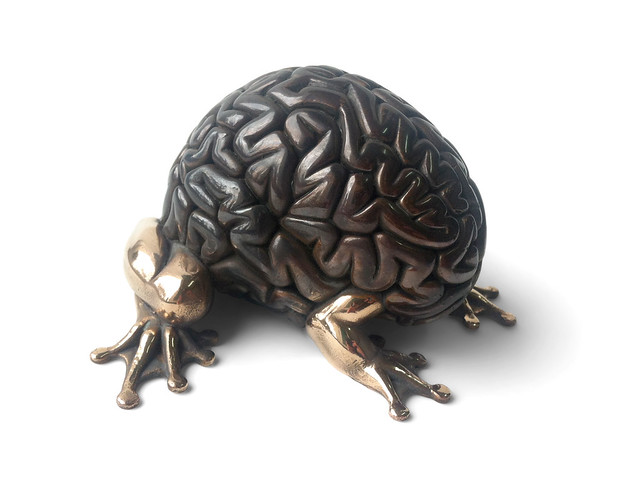 Find out all press releases, news and events here. 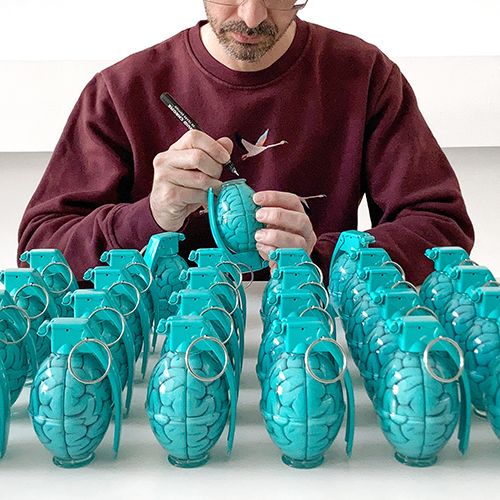 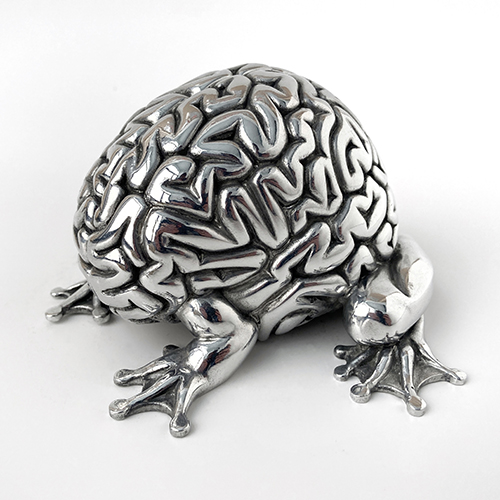 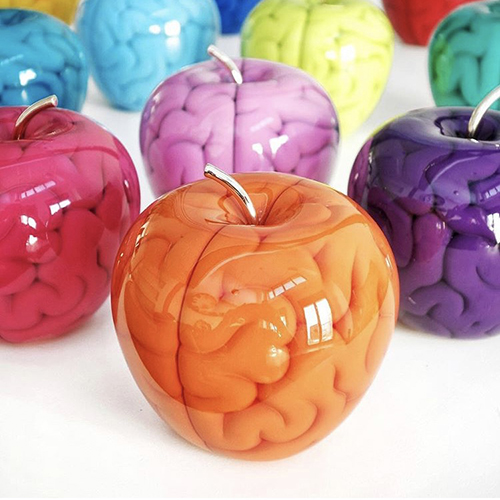 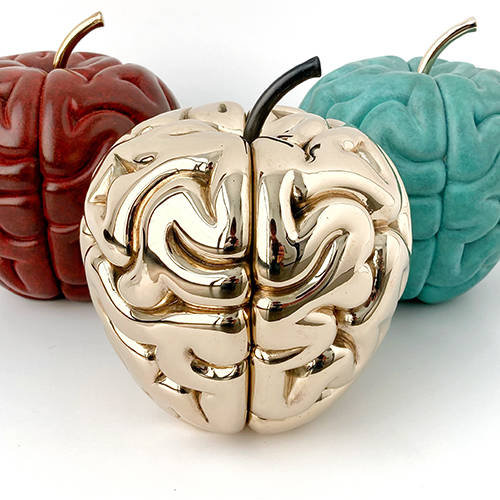 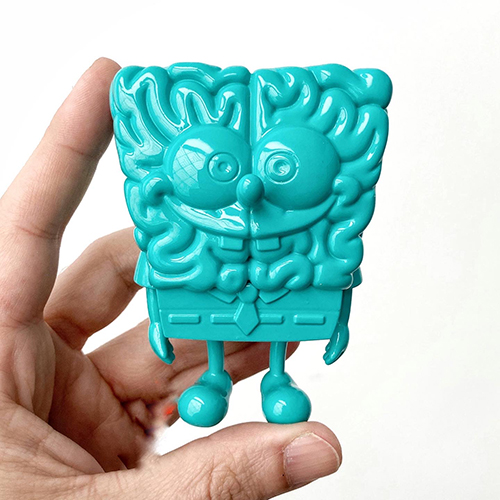 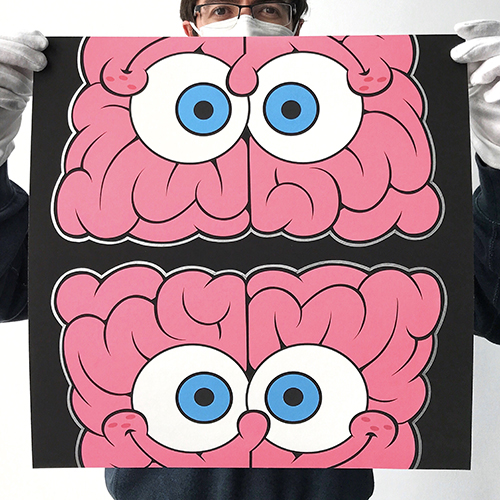 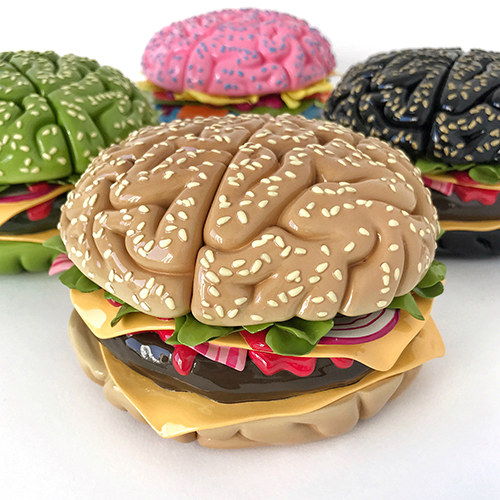 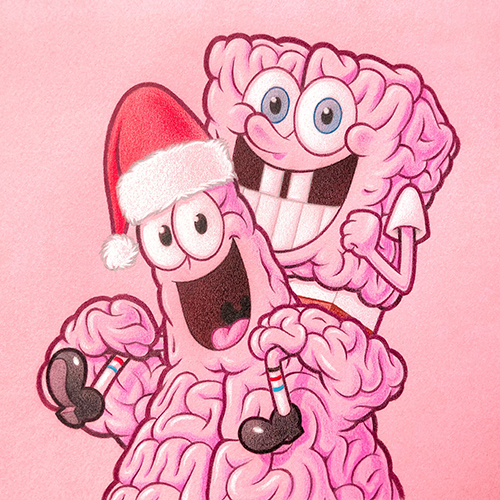 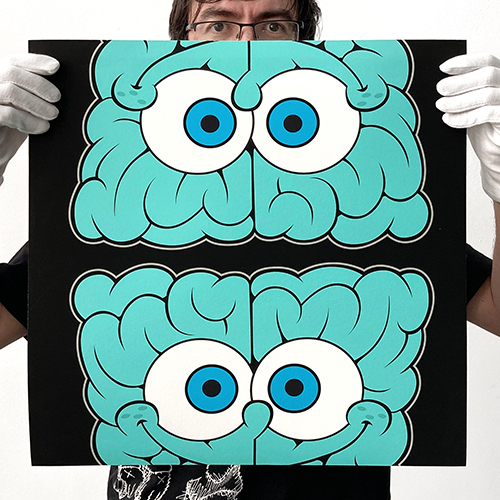 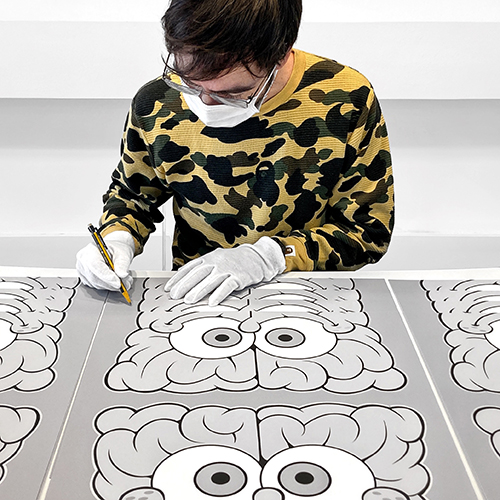